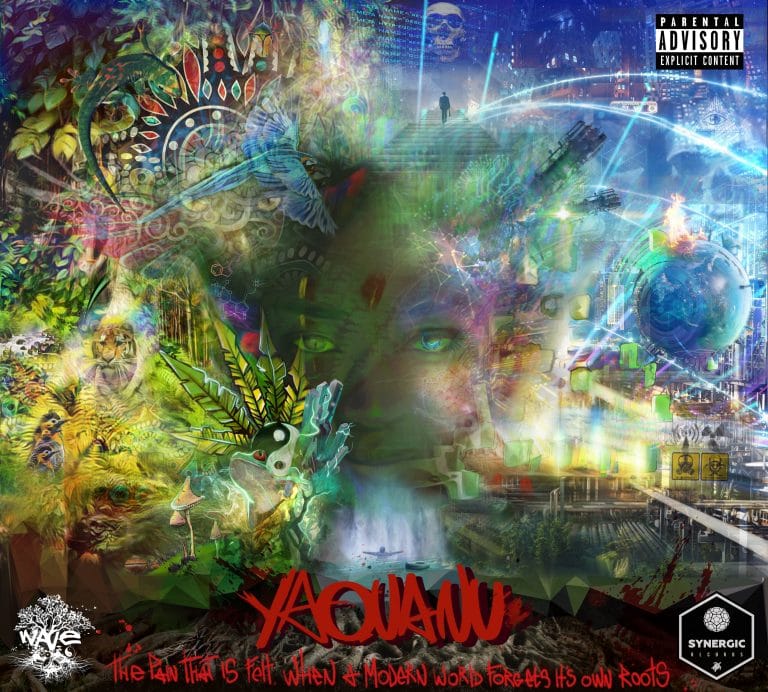 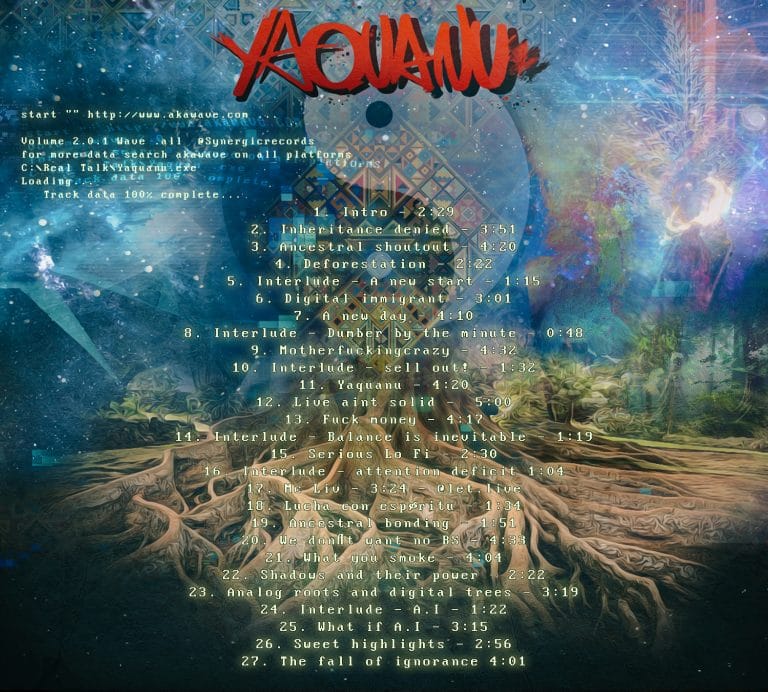 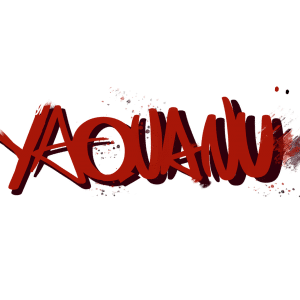 After many years of performing, I finally got to a place where I had time to focus on another big project.

I decided to dedicate this new found time to recording another album.

I had been very active in the breaking scene (breakdance) for many years and felt like now it was time to let go and explore some of my other musical facets.

I thought about letting go of Hip Hop for a while and just creating what ever came up. It had been a long time since I was free from any musical obligations and did not have to be concerned about sticking to a specific genre.

As I like and explore all kinds of different music, genres can actually  be a limitation when just wanting to let creativity flow.

How ever as Hip Hop has been a big passion of mine since I was young I still felt like I had to make my contribution with this instrumental album.

In the recent years Lo-fi has taken over the internet.

While I like the genre and often listen to it. I feel many of the beats are extremely simple and do very little to bring something new or original to the beat scene.

24/7 youtube channels kind of turn beats into something disposable.

During the 90s “golden era” of hip hop, I was highly inspired by the greats like ¨Pete rock¨ and ¨Dj Premiere¨. Their beats where anything but disposable and often became a part of musical history. A mix tape called ¨boombap continum¨ and producers like Madlib showed my how beats instead of just being backing tracks could really tell a story on there own.

So I set out to create an instrumental Album that offered more depth and stood out of the rest. While I do drift off into psychedelic/ambient/abstract realms I feel the core and foundation of this album is Hip Hop. Perhaps I drift to far from the genre for some die hard fans but everything I have done has come straight from the heart.

I have also added some vocal tracks to express some of my ideas but overall I would call it an Instrumental album.

It has many hours of work dedicated to the smallest details of sounds and textures to give depth and dimension the the beats. Smooth transitions that morph from one vibe to the next. The Album is actually intended as a continuous session as many tracks fuse together and actually grew out of each other during the process of creation. Yaquanu is a journey through sound, creating contrasts between shamanic trips and the cutting edge of technology. Between dark and suffering pain and sweet high lights that drift out of natures urge for balance and harmony.

Yaquanu – Stands for a concept, it  talks about the pain that is felt when a modern world has forgotten its own roots.

The problem is, that some where along the way, we as humans started to build our own system along side natures system. 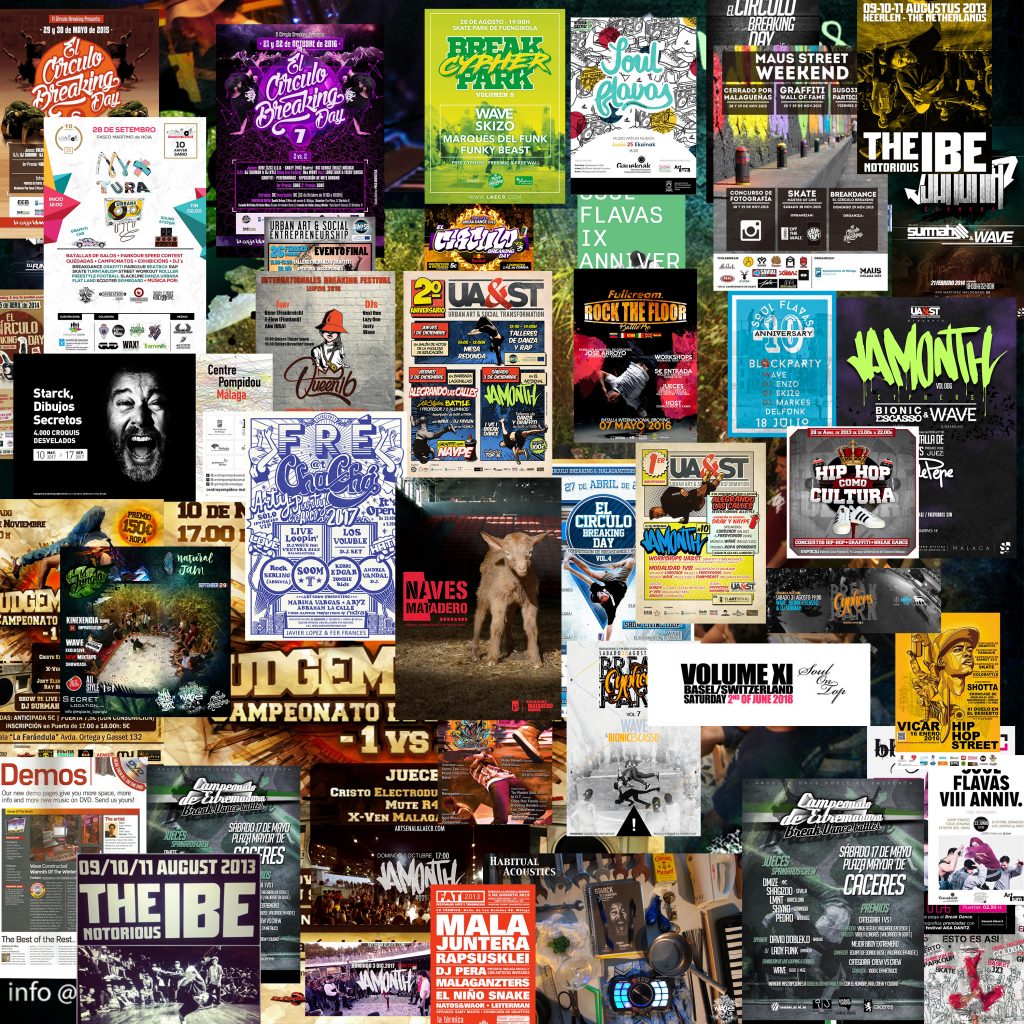 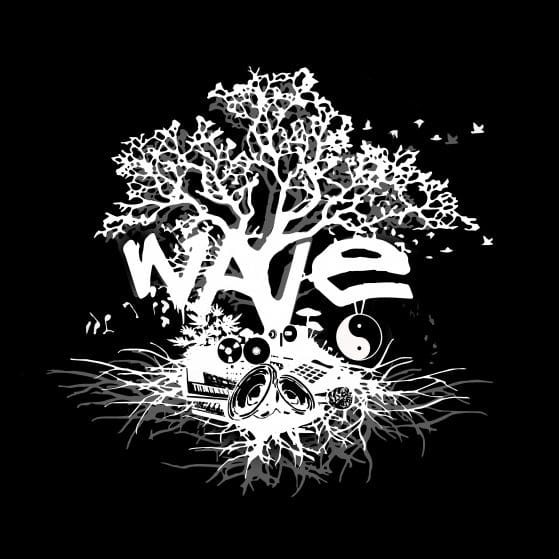