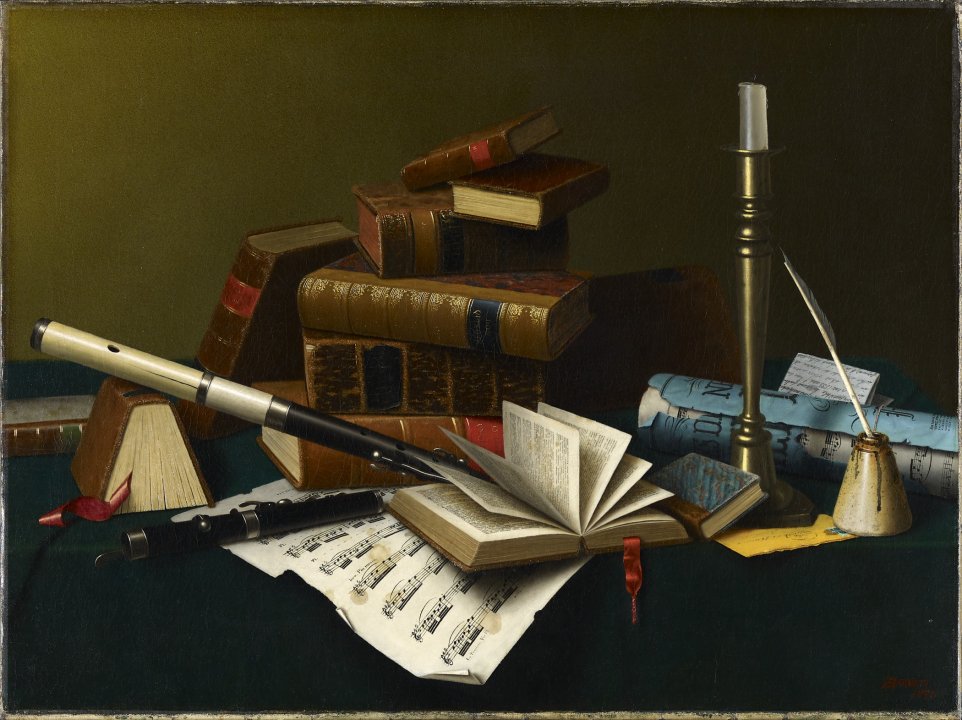 In this two part article I’m going to examine how literature has influenced and inspired music and artists, from band names, song lyrics and titles and concept albums.

One of the most common references to a literary influence in music is the band name. Some are obvious while others require familiarity with the themes of the books themselves. This association with the titles of books often gives a good indicator of the artists’ philosophies and the message they aim to convey in their lyrics.

Others make a statement, like 80s indie rockers The Grapes of Wrath, named after the John Steinbeck novel set in the Great Depression in the Oklahoma Dust Bowl about the struggles of those families during that time. Others still are surprising, Steely Dan named after a sex toy from Naked Lunch by William S Burroughs.

The list of band names inspired by book titles or references is long but here are just a few:

Los Angeles’ psychedelic rock band The Doors’ literary influence is two fold, taken from The Doors of Perception, Aldous Huxley’s account of his psychedelic experiences on mescaline. Huxley’s title was inspired by a William Blake poem from the Marriage of Heaven and Hell: “If the doors of perception were cleansed every thing would appear to man as it is, Infinite. For man has closed himself up, till he sees all things thro’ narrow chinks of his cavern.”

Veruca Salt, indie rock band, hailing from Chicago in the 90s took their name from the spoiled rich girl in Roald Dahl’s Charlie and the Chocolate Factory.

Steppenwolf, writers of rock classic road song Born to be Wild, were inspired be by the existential novel of their band’s name by Hermann Hesse: One man’s spiritual journey to self knowledge.

Joy Division, originally called Warsaw changed their name to this novella title by Yehiel Feiner under the pseudonym Katzenik 135633 (his Auschwitz tattoo number) about the Jewish Joy Divisions: a group of women used as sex slaves to serve Nazi soldiers.

The Fall, one of the most prolific post punk bands in the UK named themselves after the 1956 novel The Fall by Albert Camus. The book is yet another existentially fuelled novel, searching the truth, examining innocence and wrestling with the idea of non-existence.

The Velvet Underground took their name from a work of nonfiction by Michael Leigh, about sleazy world of wife swapping and other sexual kinks that took place in American suburbia.

The Seattle outfit Modest Mouse took their name from a passage in the Virginia Woolf story The Mark On The Wall.

Belle & Sebastian took inspiration from the beloved children’s story by Cecile Aubry about the adventures of a six year old Sebastian and his pet dog Belle.

My go to software choice is Character from the TC Electronic Powercore Firewire Unit..

The Unit comprises of 4 sharc dsp motorola chips and 4gb of ram and uses no system cpu..

I actually own two powercore units with differing software packages..one for mastering and one for synth or efx work, combined they act as a major buffer to my sometimes busy mixes and tracks…
Character (Novatech)  is a plug in that i use on almost every mix and every track…

it combines Compression and EQ in a easily intuitive GUI with stunning audio quality..

Great for bringing out air in muddy vox mixes or bringing warmth and richness to cold souless acoustic guitars recorded on small diaphragm condensor for instance….

How i tend to use this plug in is usually on Buses.
I will create a vocal mix bus and usually put it before the reverb/delay and usually after compressor like a la76/la3 to act almost like parallel compression..this method works fantastic on a drum bus for instance for an overall desired change of character..

Set the Target Frequency (hz/Khz) and dial in the amount of characer desired…I usually take this one step further and arm the automation RW and automate the main character knob for chorus/verse changes etc….
this is how they explain the plug in and i think it explains it perfectly..

“Basic audio processing tools such as EQs and compressors involve a large number of technical parameters, which have to be set to correct values in order to get the desired result. The Character™ intelligently enhances the relevant characteristics found in the source, working across a complex set of connected parameters, and not only boosting e.g. one specific frequency. This innovative approach allows users to get to the desired results much faster, as only three parameters need tweaking!”